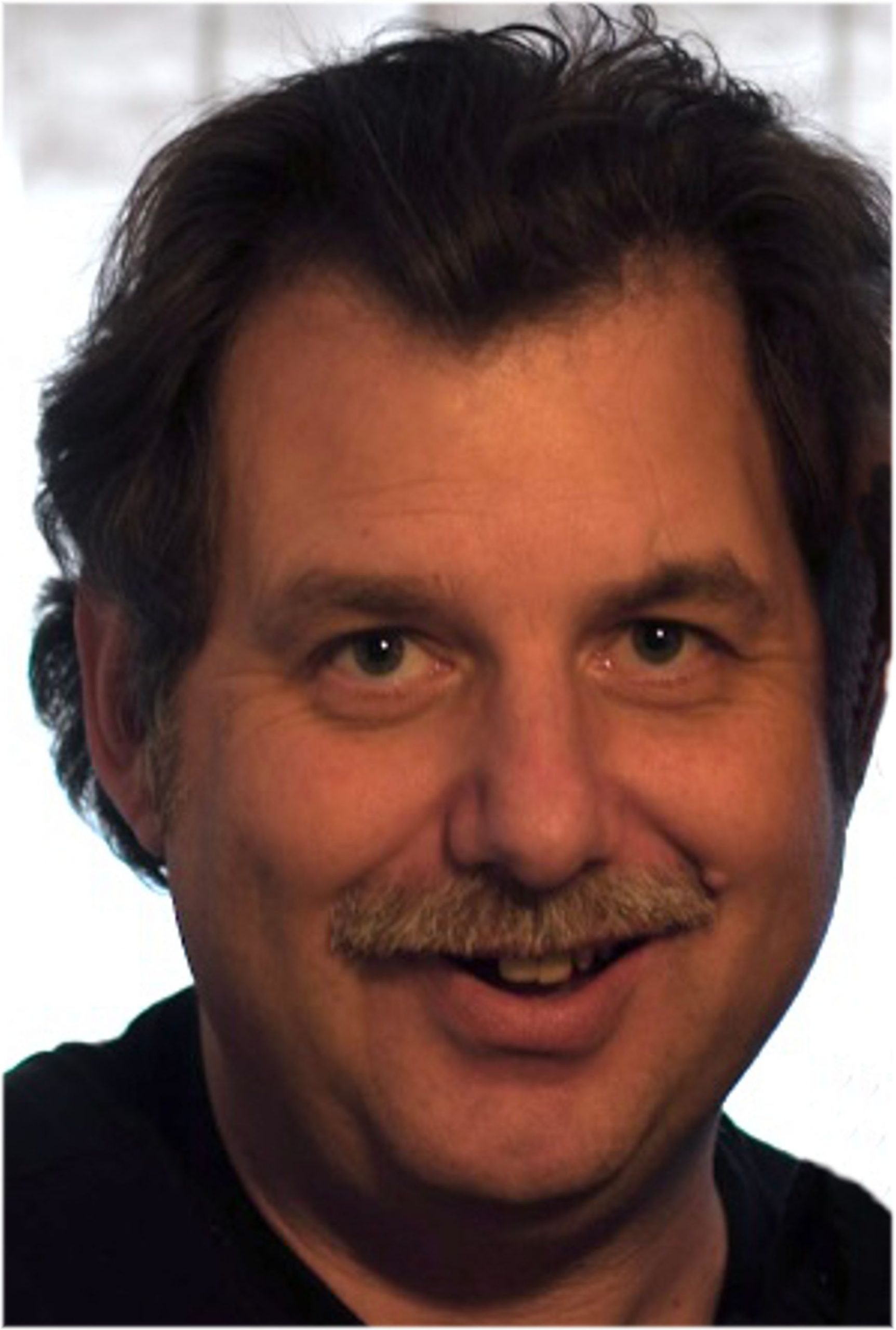 It is with great sadness that we announce the passing of Donald Dwayne Spears at the age of 60.

Dwayne was born on February 14, 1962 to Louise and Donald Spears of Guelph (deceased). Survived by his sister Debora (Wayne), brothers Dean and Darren (May). He will be greatly missed by his nieces and nephews Carli, Nathan, Sandon (Sarah), Sydney (Justin), Shaydon, Seager, Colin and Olivia.

Dwayne was active in sports from an early age and anyone that saw him play knew that sports came naturally to him.  He was amazing at both Hockey and Soccer and played extensively on Guelph rep-teams. He was most proud of a news article in the Guelph Mercury that ran a story about one of his many soccer games. The by-line highlighted his amazing soccer skills ‘Spears Spearheads Mosquito’s’.

Recently, Dwayne spent many hours at the Evergreen Seniors Centre enjoying a game of cribbage and spending time with other patrons. His other passion was collecting coins and old bills.  He always knew what new coin was coming out next and would ensure he was able to add it to his collection.

Dwayne had a level of determination that carried him through his entire life.  He never let a challenge deter him.  Dwayne’s knowledge of the history of Guelph was extensive and he would educate anyone who wanted to hear about the Royal City.

Thank you to the 4th floor staff at the Guelph General Hospital and Home Instead.  A special thank you to Tara Deboer who had a significant impact and bond with Dwayne.

A public visitation for Dwayne will take place on Thursday, September 22, 2022 from 1-3 pm at the WALL-CUSTANCE FUNERAL HOME & CHAPEL, 206 Norfolk St., Guelph.

As an expression of sympathy, donations to the Epilepsy Ontario would be appreciated by the family.

A tree will be planted in memory of D. Dwayne Spears in the Wall-Custance Memorial Forest.