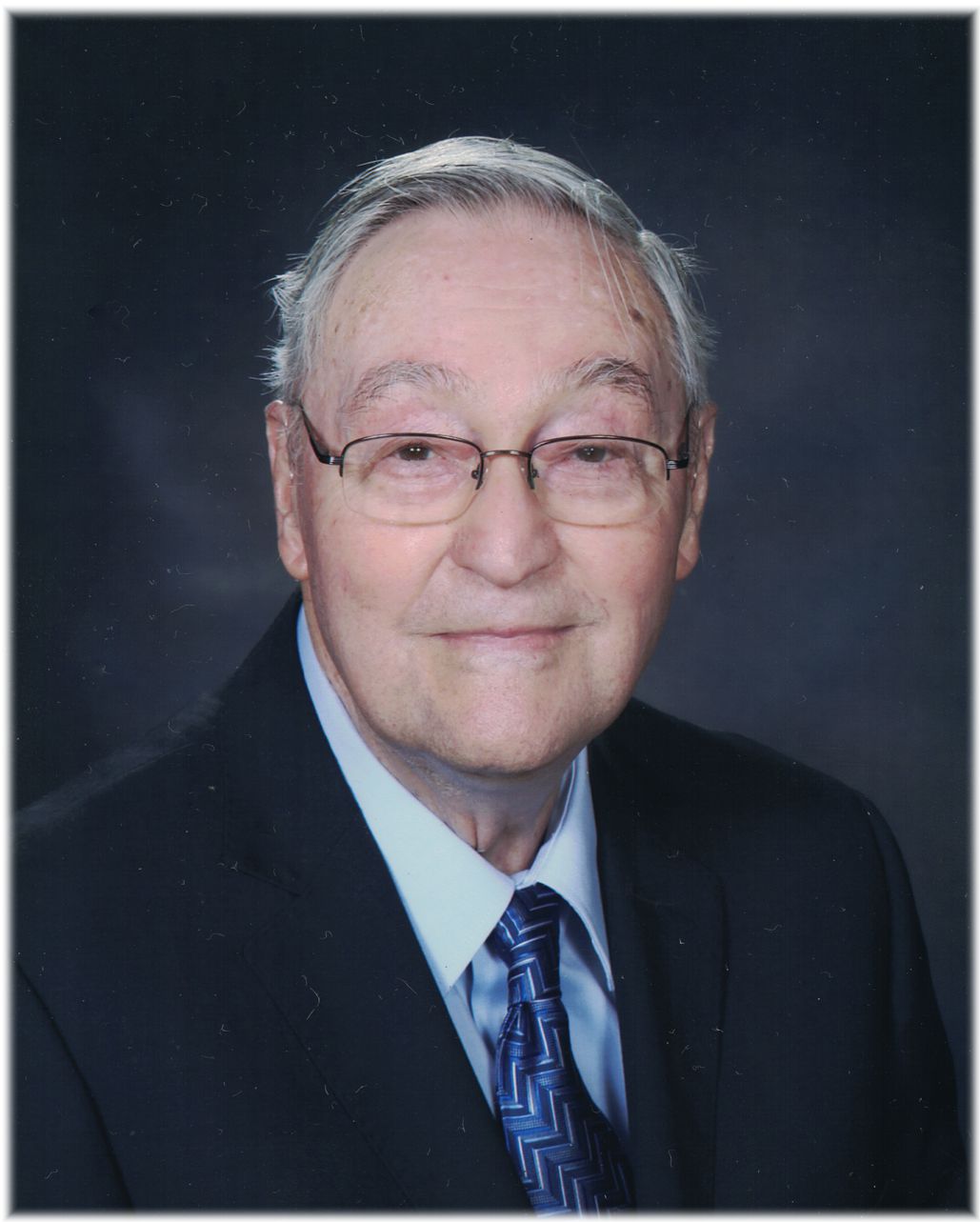 ORR, Henry (Hank) – died peacefully, in his 103rd year, on January 19th in his apartment in The Elliott Community, Guelph, Ontario.

Henry was born November 8, 1919, the eldest of the three children of Richard and Mary Orr and grew up on the family farm near Milverton, Ontario.  He attended the Ontario Agriculture College (OAC) from 1939 to 1943 graduating with a Bachelor of Science in Agriculture in Poultry Science.  After graduating Henry served in the Canadian Army, as part of the anti aircraft defence force first in Saint John New Brunswick, where he met Olive, and later in Gander, Newfoundland.

After the war Henry joined the OAC faculty as a member of the Poultry Science Department, did his post graduate studies at The Pennsylvania State University, and retired as a professor from the University of Guelph, Ontario Agriculture College in 1984.  He was inducted into the Canadian Poultry Research Network Hall of Fame in 2021.

The family wishes to thank the staff at The Elliott Community for their great care and kindness to Henry especially over the last eight years and through the pandemic that limited Henry’s ability to be involved in family activities.

Henry will be buried at the Woodlawn Cemetery beside his wife Olive.  A private family memorial service will take place at a later date.  For online condolences, please visit www.wallcustance.com.

If so desired memorial tributes may be made directly to either Trinity United Church, Guelph or The Elliott Community, Guelph.

A tree will be planted in memory of Henry (Hank) L. Orr in the Wall-Custance Memorial Forest.