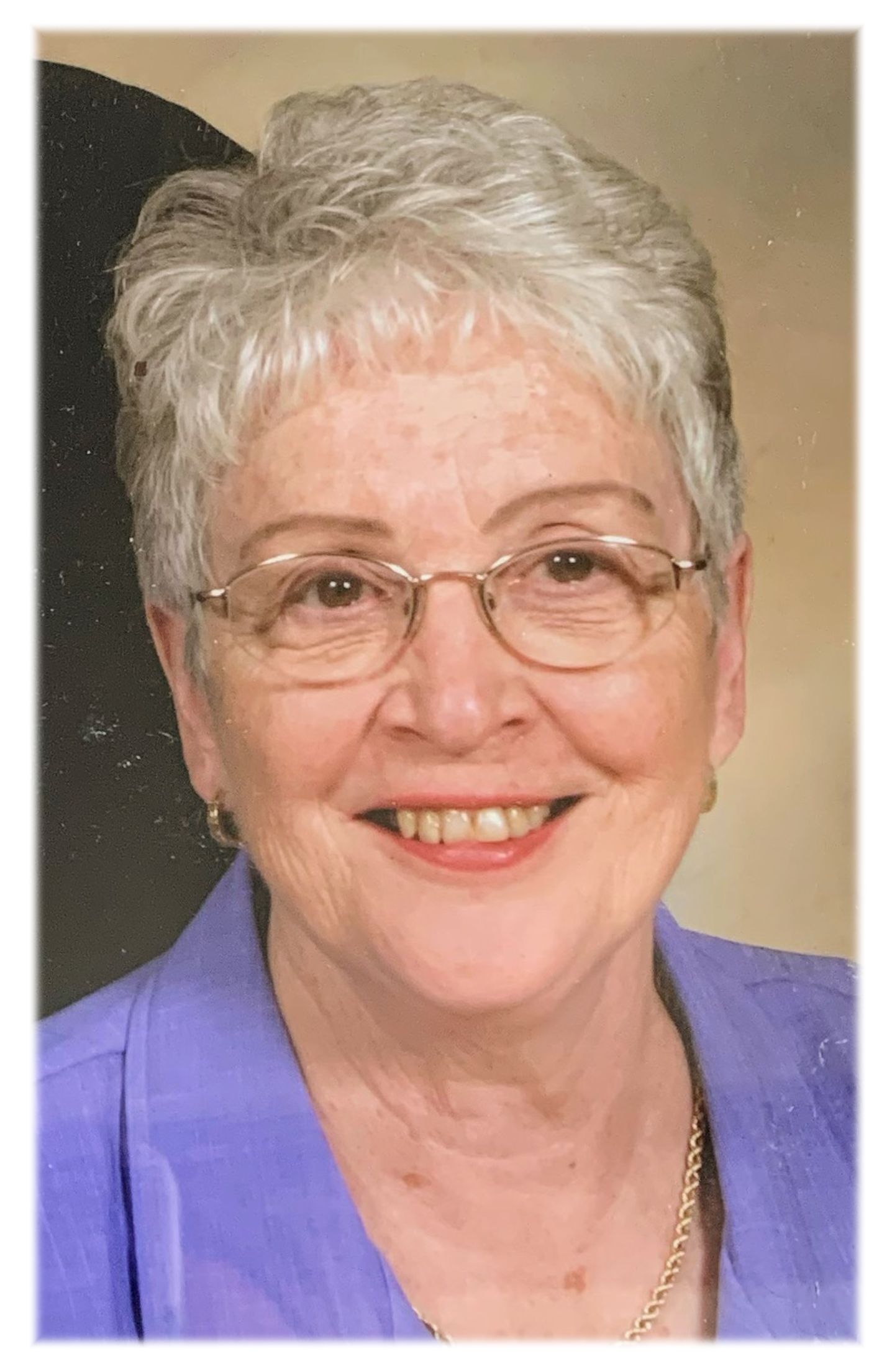 HAYES, Isabelle Mary – It is with deepest sorrow that we inform you of the passing of our beloved wife and mother, Isabelle Hayes, on June 3rd, 2021 at the age of 84. Born on October 26th, 1936 in Durham Ontario, married on July 18th 1959 to Ronald Frederick Hayes in the United Church in Durham.

A teacher by occupation with the former Guelph Wellington Public School Board retiring in 1993, Isabelle inspired the lives of so many with her commitment to service, compassion and tenderness.

Isabelle was an avid bridge and bid euchre player and a wonderful conversationalist whose zest for life was apparent through the many stories she shared of her childhood, family, friends, neighbours, book club, and the many travels abroad with her lifelong companion and husband, Ron.

Isabelle’s life was filled with accomplishment and adventure. To name a few, she had been a member of the Durham Marching Band in her youth, was a longtime member of her sorority as well as the Retired Women Teachers. Isabelle was also active in the condominium social committee and Trinity United church for a number of years.

She will be deeply missed by her family, friends, neighbours and the Trinity Church Community. Predeceased by her father Herbert Atkinson, W.W.1 veteran and her mother Mary Atkinson (McKechnie), and her brothers Clarence and George Atkinson.

Survived by her husband, Ronald Frederick Hayes of Guelph. Her son, Jeffrey (Darija) of Guelph, son Scott of British Columbia and granddaughters Jocelyn and Rebecca Hayes of Guelph.

Cremation arrangements shall be arranged by the WALL-CUSTANCE FUNERAL HOME & CHAPEL (519-822-0051 / www.wallcustance.com) and a private graveside ceremony shall be held by the family at a later date. A donation in honour of Isabelle’s life can be made to the Heart and Stroke Foundation or a charity of your choice.

A tree will be planted in memory of Isabelle M. Hayes in the Wall-Custance Memorial Forest.