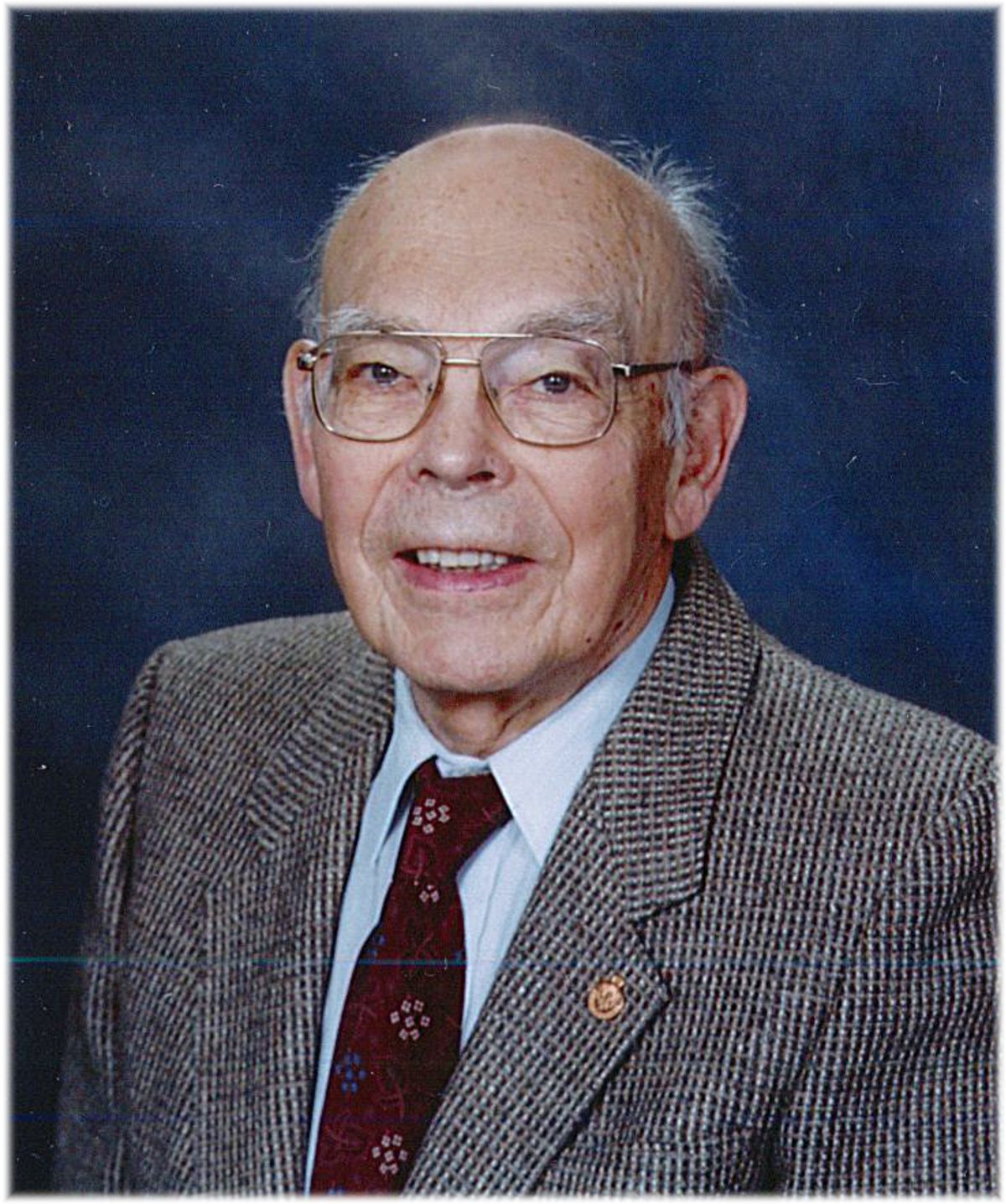 Jack was born on August 20, 1928 in Rutland in northern Saskatchewan. He spent his next 94 years, full of curiosity, and with the scientist’s understanding of the need to keep an open mind. He spent most of his adult life in Ontario, but never lost his love of the prairies.

Jack took grades nine and ten by correspondence in the same one room schoolhouse where he had also gone to elementary school.  He moved to Saskatoon to attend his final two years of high school and later the University of Saskatchewan, where his passion for botany and plant taxonomy was ignited.

The United Church played an important and pivotal role throughout Jack’s life. He had just returned from working overseas in Sri Lanka, when a friend at Westminster United Church in Saskatoon ushered him to a seat beside a very smart young woman with the most beautiful blue eyes. She was his beloved Gwen Sproat, who became his lifelong best friend.

Jack and Gwen married on September 26, 1957 and spent the next 65 years sharing all life’s adventures, including the arrival of daughters Dawn, Lynne and Cathy.

Jack completed his PhD at the University of Washington in 1959.  After working with Agriculture Canada in Ottawa and Regina, he accepted a position in the Department of Botany (later Environmental Science) at the University of Guelph in 1968.  His family and colleagues will remember that any trip, anywhere, took twice as long because of multiple stops to collect “that really interesting plant”. Two of his lasting professional legacies were serving on the committee which oversaw the creation of The Arboretum at the University of Guelph, and writing the book Ontario Weeds.  He was working on revisions for the third edition at the time of his death.

His vocation was being a professor but his avocation was teaching:  students about plant geography, farmers about weed identification, daughters about changing tires and grandchildren how to sew. As his final lesson, he donated his body to the Human Anatomy program at the University of Guelph where he will again be a teacher.

Long before there was an environmental movement, Jack was an avid ecologist working towards the preservation and protection of the natural world.  This was evidenced by his rare prowess at “puttering”. Nothing was thrown out if it could be fixed, and in most cases Jack was able to make the repair.

Over the decades, he and Gwen packed up their suitcases (and sometimes the whole family) and travelled from the top of the world to the bottom, including stops in the Canadian Arctic, Indonesia, Europe and Australia. He captured these experiences, as well as the images of thousands of plants from behind the camera lens as a keen and very capable photographer.

Jack’s great joy in life was family. He frequently expressed his gratitude for meeting such a loving wife, having children and being blessed with seven grandchildren. He had a consistently positive outlook on life, even when faced with adversity.  Jack was also a wicked punmaster, even rumoured to be the inventor of The Dad Joke

Jack faced many health challenges throughout his life but handled them all with his characteristic grace and humour. His family wishes to thank the many health professionals who cared for him.

Jack came from humble beginnings and was raised during The Depression. But he died a rich man because of the wealth of his life experiences, and the knowledge of how much he loved, and was loved.

Jack is survived by his wife Gwen, daughters Dawn, Lynne (Terry Haalboom and children Alex, Sarah, Shonagh, Jackie and Max), Cathy (Alisdair Brown and daughters Abby and Rachael), sister-in-law Erna Alex and many other relatives and friends. Jack was predeceased by his parents George and Elsa Alex, and brother Walter Alex.

There will be a visitation at Wall-Custance Funeral Home 206 Norfolk St., Guelph on Monday, January 23, 2023 from 6:30pm to 8:30 pm with a celebration of life on Tuesday, January 24 at 1:30pm at Wall-Custance.  Guests may also attend remotely via ZOOM by using THIS LINK. Reception to follow in the Wall-Custance Family Reception Centre. Arrangements entrusted to the WALL-CUSTANCE FUNERAL HOME & CHAPEL (519-822-0051 / www.wallcustance.com).

In lieu of flowers, please send donations to The Arboretum at the University of Guelph, or a charity of your choice.

A tree will be planted in memory of Jack F. Alex in the Wall-Custance Memorial Forest.