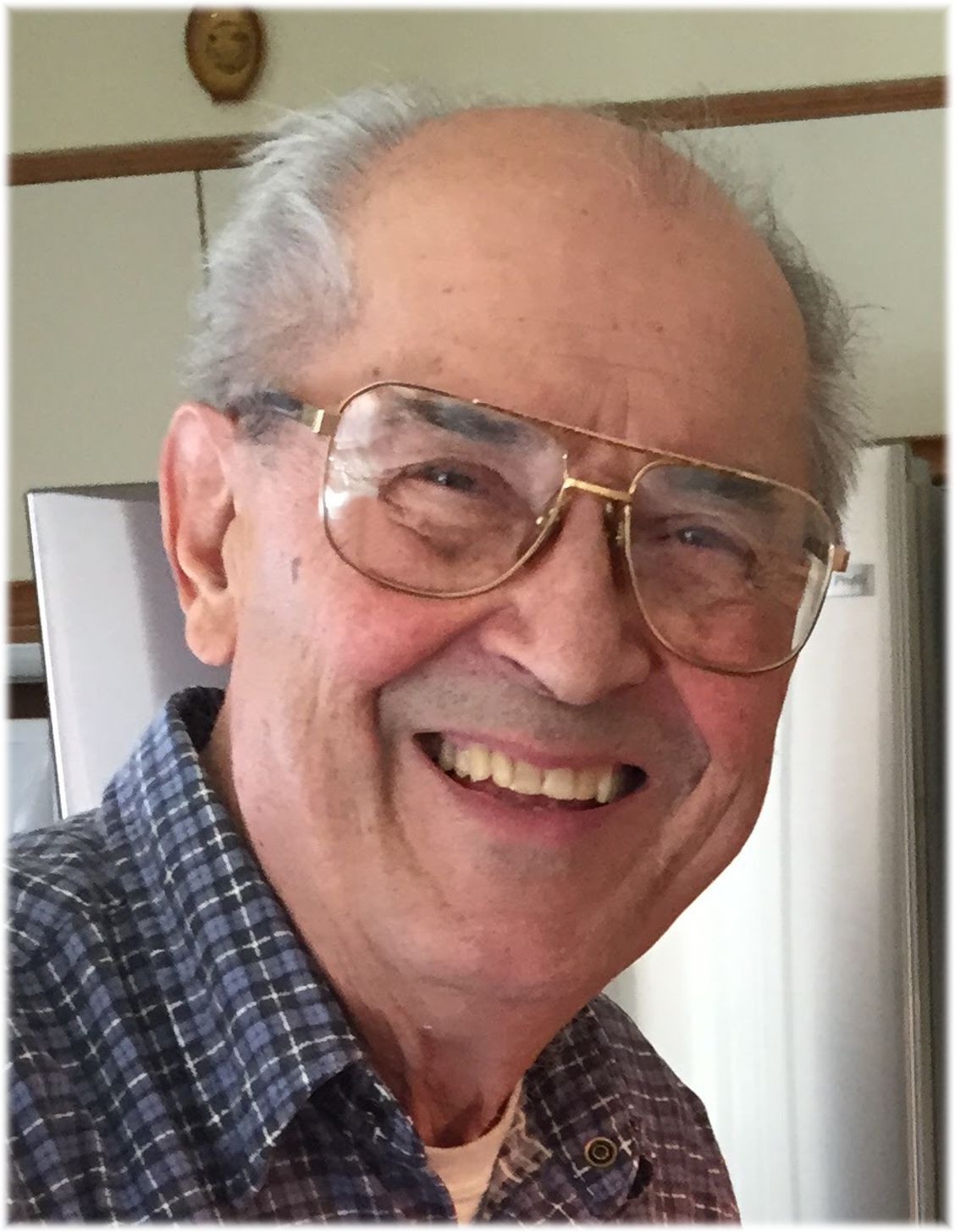 Laszlo was the husband to Eva, father to sons Laszlo and Richard (Barbara), and beloved Nagypapa to Sydney and Gillian. He was predeceased by his parents Károly and Ilona (Károlyi) and brother Károly.

Born in the town of Mór in Hungary in 1933, Laszlo experienced the Second World War as a child and its aftermath behind the iron curtain as a young adult. His university schooling was in agriculture, but his hobby of building and flying model gliders launched his lifelong passion for aeronautics and design.

He and Eva grew up in the same town and were already engaged after courting for six years when the failure of the Hungarian Revolution convinced the young couple to leave Hungary to seek a better life. They were separated and shuffled around various camps following their daring escape across the forested border to Yugoslavia.  When Laszlo finally received a coveted offer of settlement in Canada, he demonstrated his quiet but formidable determination with officials from both countries who finally relented by reuniting the not-yet-married couple and making space for Eva to accompany him to Canada.

Once settled and married in Welland Ontario, Laszlo took a job as a maintenance man at a budget-constrained high school. True to form, Laszlo embraced the opportunity to develop his talents. Furniture and gymnastic equipment he fashioned in the school shop are in use at that school to this very day and are likely to outlast western civilization.

Sensing Laszlo’s potential, a local priest took him to visit the Ontario Agricultural College in Guelph and the family moved there shortly afterwards.  The university profited from his knack for invention while he took the opportunity to learn new skills like glass blowing to create new types of scientific equipment.

Laszlo was part of the team that developed a revolutionary milk testing regimen that was adopted world-wide.  He then went on to run the Central Milk Testing Laboratory for the Ontario government for 36 years, earning a master’s degree and doctorate along the way.

Reserved but almost always smiling, Laszlo raised his sons with love, acceptance, and creativity.  He enjoyed the company of his and Eva’s close circle of friends in Guelph and his smile was at its widest when he was with his granddaughters.

Laszlo was diagnosed with Alzheimer’s thirteen years ago, and the slow decline of this beautiful and otherwise strong and healthy man was difficult for him and those who loved him. The past three years have required the help of numerous people that we wish to thank at GGH, EMS, Home and Community Care, multiple programs at SJHC, and The Elliott (Eramosa) where he finally found peace.

For those wishing to express sympathy, the family would appreciate donations to the Alzheimer Society or a local charity of their choice.

A tree will be planted in memory of Laszlo F. Szijarto in the Wall-Custance Memorial Forest.