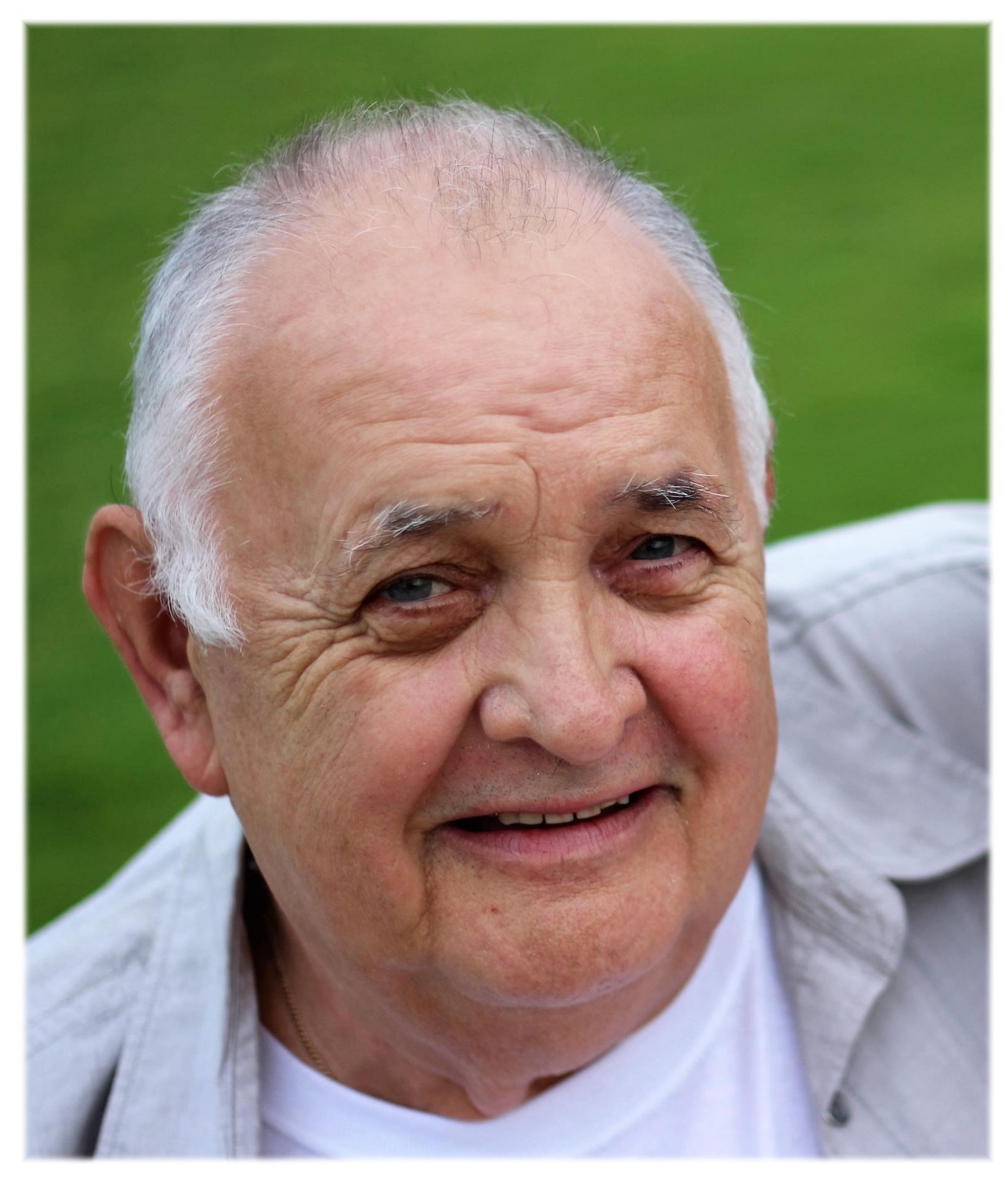 CHURCHILL, Lionel – Born on February 6, 1947 was a caring son, brother (in law), uncle, husband, father (in law), grandfather and friend. He left this world peacefully on September 14, 2021 at the age of 74. He was predeceased by his parents Reginald and Annie Churchill.

He was the brother to his late siblings Sylvia Garland (Alec Garland), Wall Churchill and Cyril Churchill. He was survived by his brother George Churchill (Maxine Churchill), Brian Churchill (Sandra Churchill), Jocelyn Miller (Roger Miller) and his sister in laws Josephine Churchill and Margaret Churchill. He was the brother-in-law to the late Wayne Gladney. He was survived by sibling in laws Tina Dicks (Ramsay Dicks), Fabian Gladney (Debra Gladney), Gary Gladney (Jolene Gladney) and Carol Gladney. He was blessed with many nephews and nieces who he thought greatly of.

Lionel lived his life full of gratitude and positivity. He was a proud truck driver who put millions of miles on the road with ‘many miles driven; many smiles given’. It is very fitting he chose to make his final run during National Truckers Appreciation Week. Most who knew him in his later years proudly called him poppy or pa. He loved cards, spirited debates, gadgets and his time with all of his friends at the Evergreen Center as an active member of GWSA. He had a strong faith and was grateful for his family at Trinity United Church. He was loved by so many and had a beautiful smile. His smiling eyes will be forever remembered. Thank you to everyone who helped contribute to his final days and the richness of the life he lived.

A special thank you to the staff at Hospice Wellington. Words cannot express the gratitude we have for the respect and dignity you provided him during final days. In lieu of flowers, donations and condolences would be appreciated for Guelph Hospice Wellington.

You will be forever in our hearts and we will cherish all the wonderful memories we made together.

A tree will be planted in memory of Lionel W. Churchill in the Wall-Custance Memorial Forest.