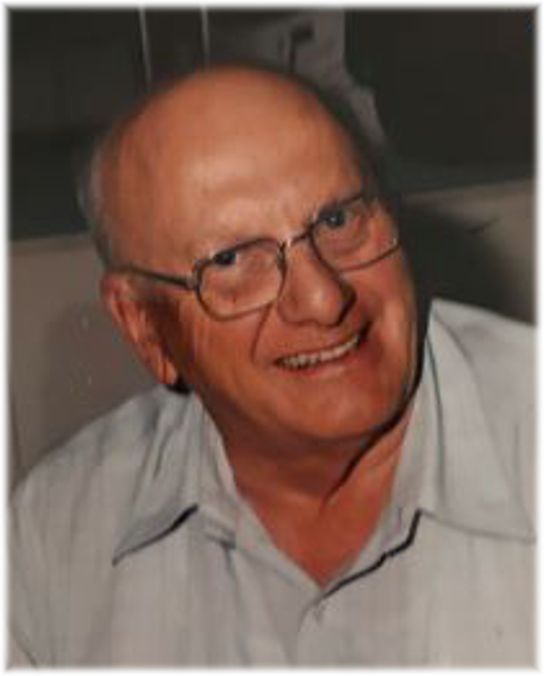 ILLSLEY, Lloyd Gordon – The family of Lloyd Illsley is sad to announce his passing on November 14, 2022, at the age of 91.

Born June 3, 1931, in Lakeville NS, he was the son of the late Emerson and Edith (Jackson) Illsley. He was predeceased by his wife of 64 years Helene Illsley in 2020.

Lloyd leaves behind his daughter Joanne, husband Stewart and their sons, Blake (Roxanne) and Mitchell. Son, Drew, and wife Elizabeth and their son Graham and daughter Melissa (Jayden) and son, Ward and his wife Tina and sons Marcus and Sam, stepchildren, Paige, Jackson and Sydney.

We want to thank Dr. David Hood for his many years of support to Lloyd as well as the amazing staff at the Elliott community where Lloyd and Helene lived for over 15 years. We also want to thank the Grand River Hospital staff for their care and support of Dad for the several months he spent there over this past summer. As well we want to thank the staff at The Village of Riverside Glen where Dad had spent his last two months being cared for.

Memorial donations may be made to the Alzheimer Society of Canada.

A tree will be planted in memory of Lloyd G. Illsley in the Wall-Custance Memorial Forest.