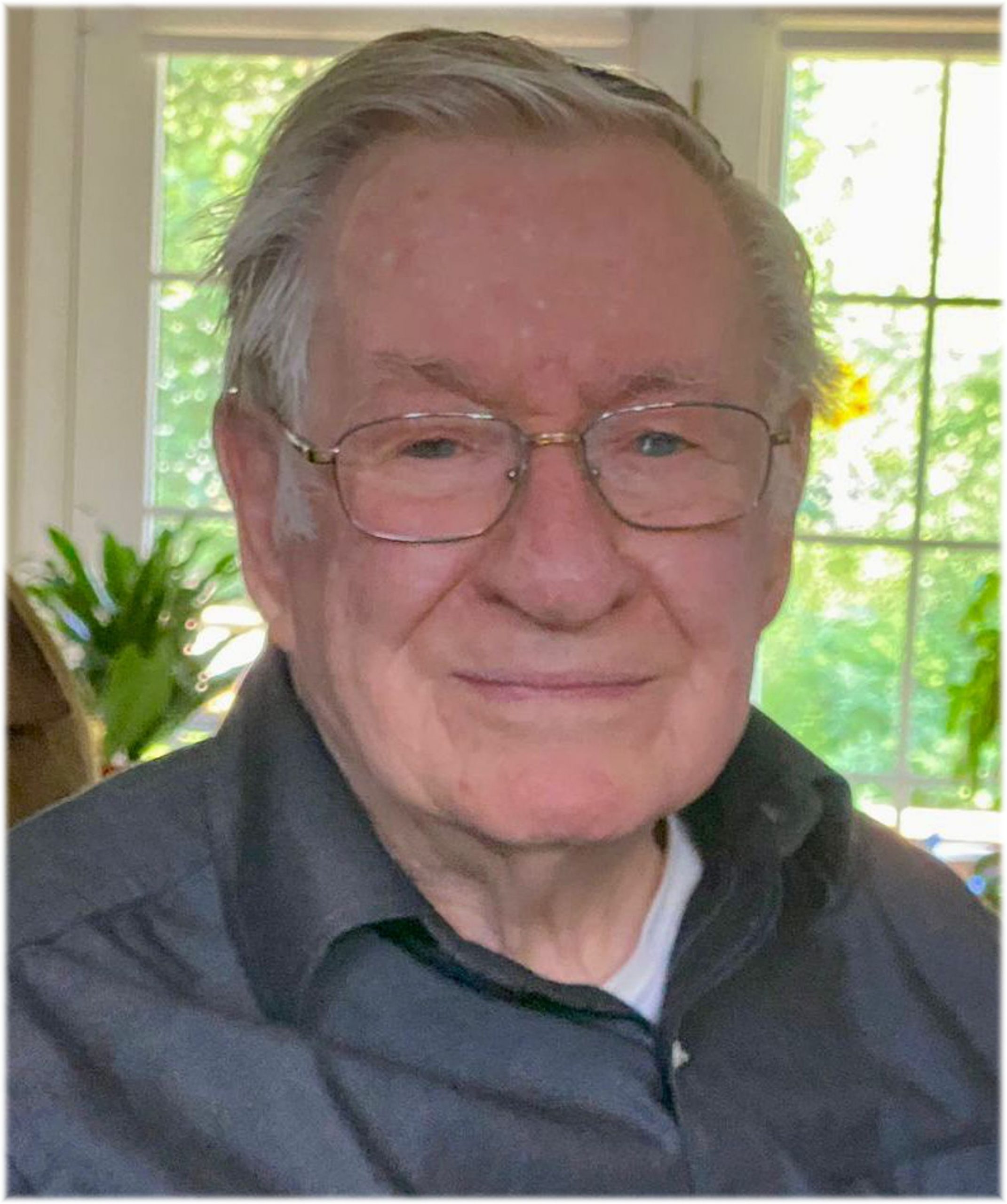 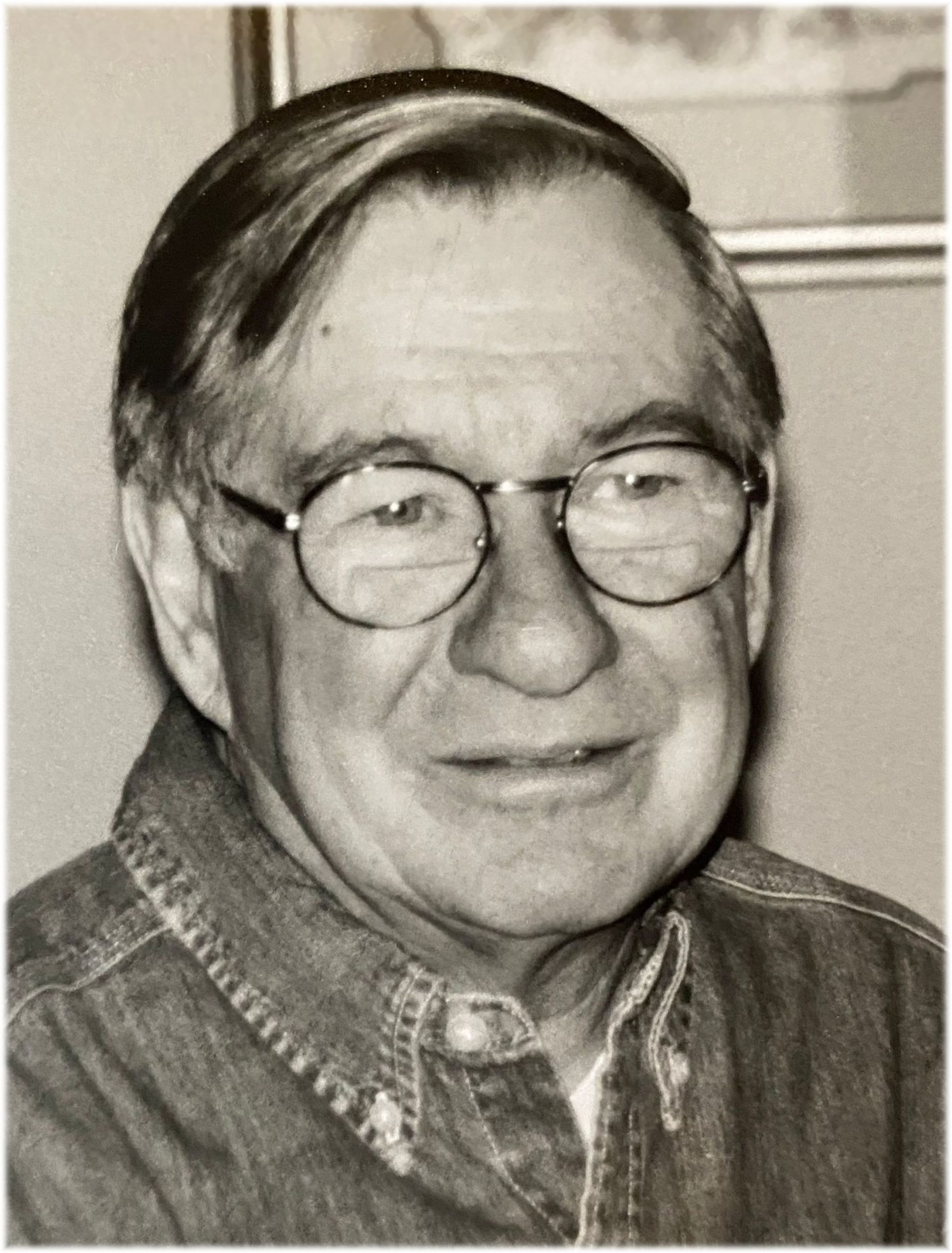 He was the beloved husband of Margaret Jean Hemsley (nee McLean) for 64 years, and the loving father to his four sons Murray (Kristy), Scott (Patty), Paul (Coryn) and Ross. He was the proud grandfather of Grace (Matthew), Emma, Ryan, Grant, Caitlin, and Jack. He is predeceased by his brother Lawrence (Shirley) of Creemore, Ontario.

Born in Streetsville, Ontario on June 14, 1929, Ronald followed his mother’s advice to become a veterinarian. He graduated from the Ontario Veterinary College as part of the class of 1954. Ron married Jean in 1958 and moved to Guelph in 1964 to complete his Master’s degree in pathology. Ron worked for a veterinary pharmaceutical company until such a time as he decided to start his own practice, Beaverdale Veterinary Clinic in Cambridge, Ontario. Following his retirement from veterinary medicine, Ron took up a brief career as a stockbroker at Scotia McLeod, and then not wanting to fully retire took on the role of Provincial Meat Inspector of Nova Scotia in Truro where he and Jean lived for 5 years. They eventually returned to Guelph to enjoy retirement. Ron had strong Christian values and was a long-time member of Royal City Baptist Church. He was known for his sharp mind and love of reading. He was always keen on any discussion on sports, politics, the stock market, or his family.

Heartfelt thanks to Dr. Spadafora and his dedicated team for their exceptional and compassionate care.

Friends will be received for visitation at Royal City Baptist Church, 100 Ridgewood Ave, Guelph, Friday, September 23, 2022 from 11 am – 1 pm. Funeral service celebrating a well lived life will be held at 1 pm, followed by a reception in the church hall.  Burial at Woodlawn Memorial Park.

A tree will be planted in memory of Ronald V. Hemsley in the Wall-Custance Memorial Forest.